X
Back to the top

Sign up for special discounts & news.
This is the only way to get exclusive discounts. The only way. 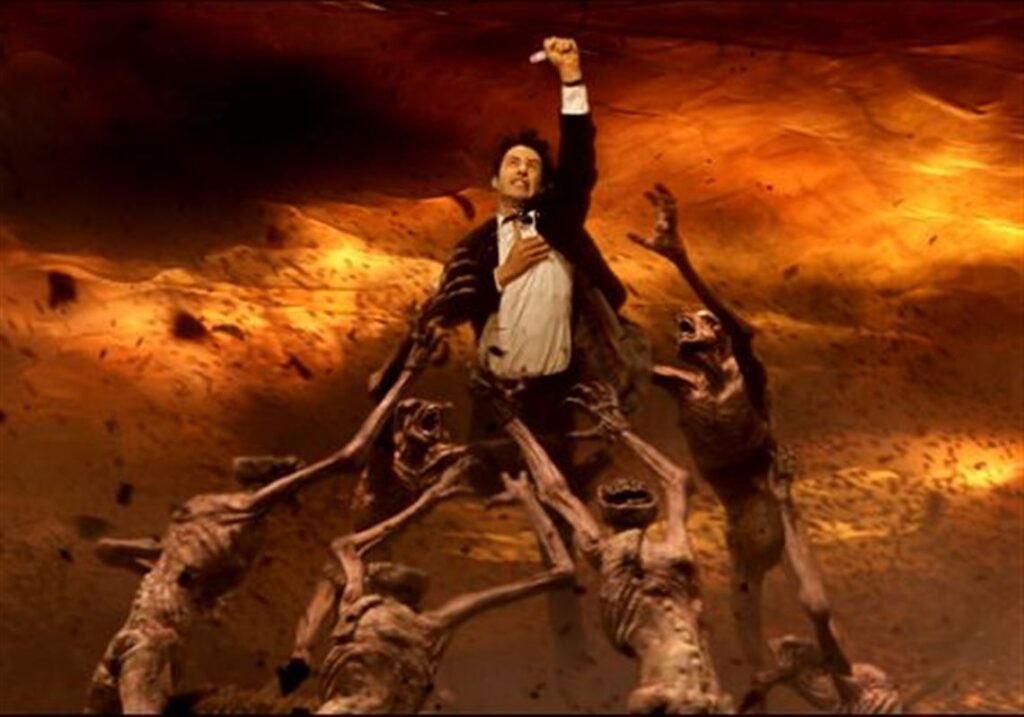 It took me over 40 years to pinpoint the exact method I now use to overcome my self-sabotaging tendencies. I particularly struggle with a lack of focus. I’m very creative, and across a variety of domains, so I am easily sidetracked. Because I know that I can do things, I don’t wrestle with doubt. I wrestle with capability. So when everything, in theory, is within your power to do, you are apt to go and pursue a bunch of different shit. It’s been that way ever since I can remember. Long term projects are fucking HARD, man. Because I’ll be motivated, driven, impassioned. I go all in because I know if I don’t knock it out soon I’ll be dragged off by a different demon wanting my attention. Yes, these are my demons.

Come make this podcast.
Let’s write this song.
You should make a Tik Tok.
You remember how you tried making that video game? Whatever happened to that?

Repeat for everything under the sun. I make posters. Apparel. Stickers. Songs. Poems. Tarot cards. Books. Film. I’ve even made up my own philosophies, a martial arts system, and developed a new camouflage pattern. Ideas come easy to me. In fact, so many ideas fly by I can’t pursue them all. Or even a fraction of them. But that is my problem, the thing that would always lead to my undoing.

It’s why I’ve never gotten anywhere, honestly. I’m not a famous author. I haven’t made a bunch of movies. All my projects never really go anywhere. And it’s my own fault.

Distraction. These other ideas are my demons. They beg for my attention, to be fed by my efforts. I have a thousand of them, all lurking inside, all tugging. It actually sucks. I can’t get anything worthwhile done. I have to do a bunch of these little one-off things that don’t really resonate with people. Here’s a cool shirt I made. And then I’m off to the next whimsical idea.

I was bad enough that I tried Adderall. I got diagnosed with adult ADD. But the Adderall made it a hundred times worse. My thoughts, before, would gush out like a faucet turned up. You try to put a cup under there to catch water but most of it splashed out. On Adderall it was like a fire hose. Thoughts sped by and I couldn’t grab onto any of them. I would end up sitting in front of my computer like a zombie, staring at it. Not because I was zoned out, but because my brain was on fire and I couldn’t put it out. So I stopped taking that shit.

The other problem was knowing what the problem was and being unable to fix it anyway. My mind is sneaky. It will distract me and convince me that I’m actually doing the right thing by following that new idea instead of this other one. When will I learn, right?

It hit me one day that it might help if I stop thinking of this as a metaphorical demon. What if I saw these distractions as actual demons? I could give my tormentors a face, and subsequently, something to punch. All of a sudden, I started to see things with new clarity. How could I exorcise these demons? Who would be the exorcist?

I thought about it, and to my knowledge, the only surefire weapon to combat distraction is discipline. Routine. Habit. This would be my holy water. Discipline would be my exorcist. The way. Once I figured this out, the rest fell right into place. It helps me to pretend that I’m fighting actual demons, and that discipline is the weapon I use on them. So now, whenever I feel distracted, or compelled to look at some new thing, I have a litany that I recite. Just like exorcists do.

Discipline is the exorcist.

And every word I write is a demon I have dispatched. Each word is a marker, a tombstone.

It’s not hard now to get to work each day. It’s weird, but you have more confidence when you think you’re covered, either by a literal or a figurative force. Some people have Jesus. Or a Guardian Angel. I have discipline now. And it helps me to know that I don’t have to suffer the consequences anymore. Like I have this magic pill that takes away my distraction, my affliction. Except the magic pill involves work. But I don’t mind, because I get to slay demons in the process.

Welcome to WordPress. This is your first post. Edit or delete it, then start writing! 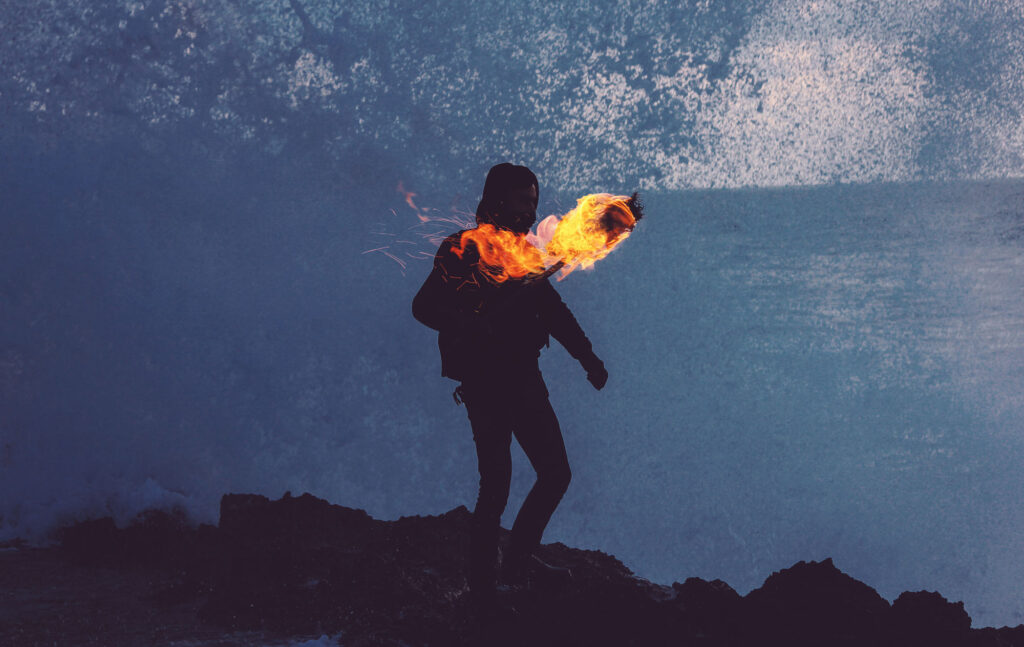 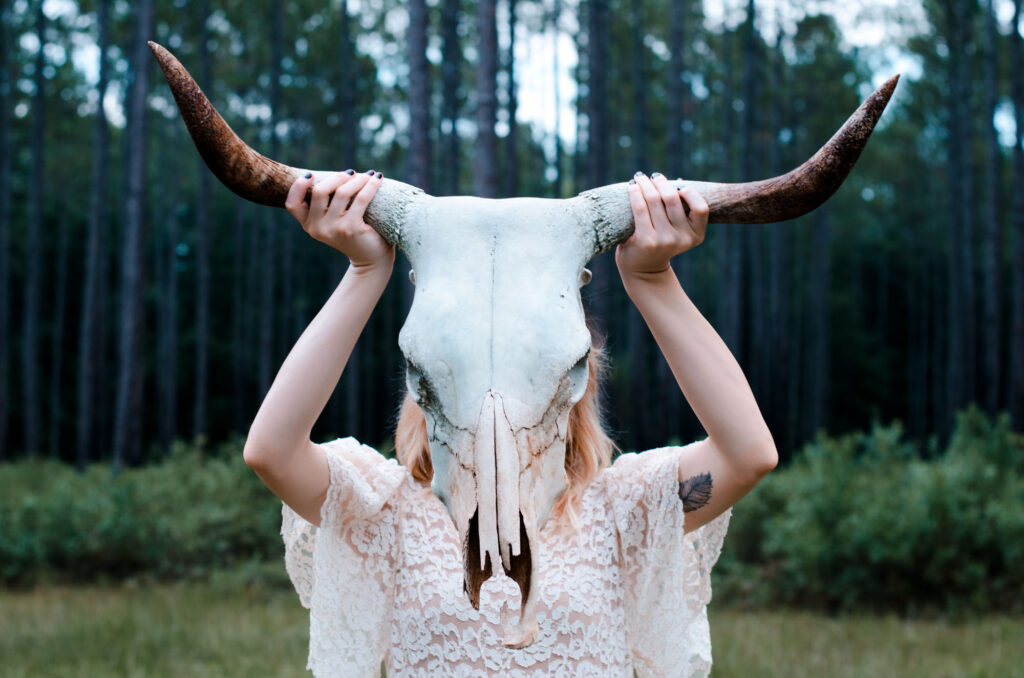 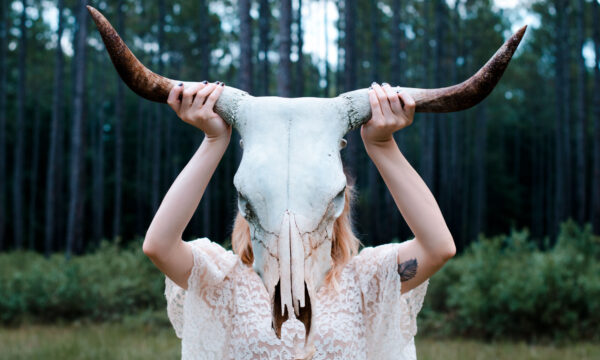 Reflections Of A Thankful Heart

You can have anything you want in life if you dress for it. Edith Head